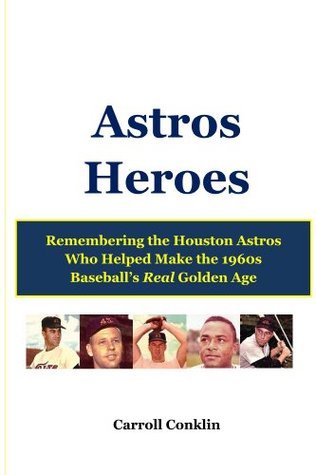 Waltz of the Damned

All About Italy: A Comprehensive Guide to the People, Places and Food of Italy