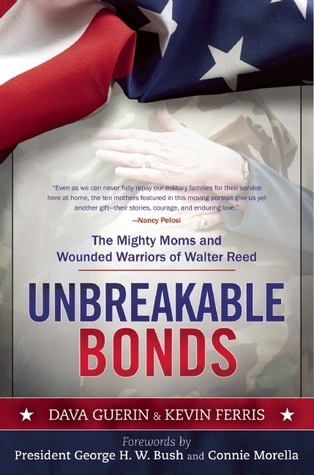 The Last Season: A Novel

Ancient Psychology and Psychiatry: For the Modern World