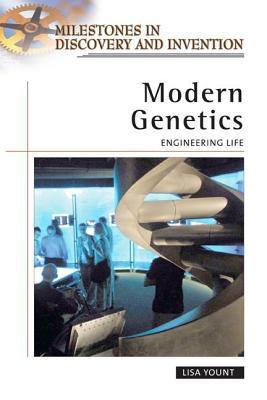 Moths to the Flame: The Seductions of Computer Technology

World Turned Inside Out: American Thought and Culture at the End of the 20th Century

The Gift of Music!